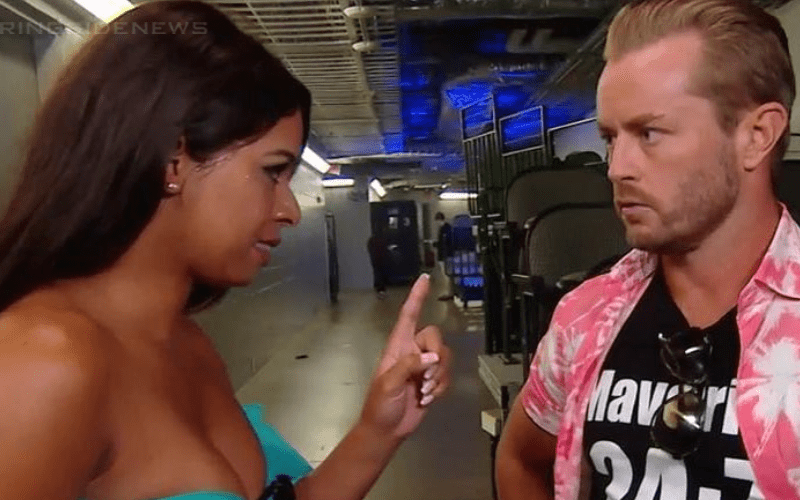 Drake Maverick and Renee Michelle have spent their entire married life running. Either Drake was running after the 24/7 Title or he was running away from people trying to take it away from him. This didn’t give a whole lot of time to consummate their marriage.

It’s unclear exactly how the WWE 24/7 Title will be involved with this one, but if Renee Michelle comes out as WWE 24/7 Champion then she obviously let a WWE referee into the bedroom with them for a three count.

Also, there is no word yet concerning whether Drake Maverick intends on doing a live sex celebration like Edge and Lita, but we’re intrigued.