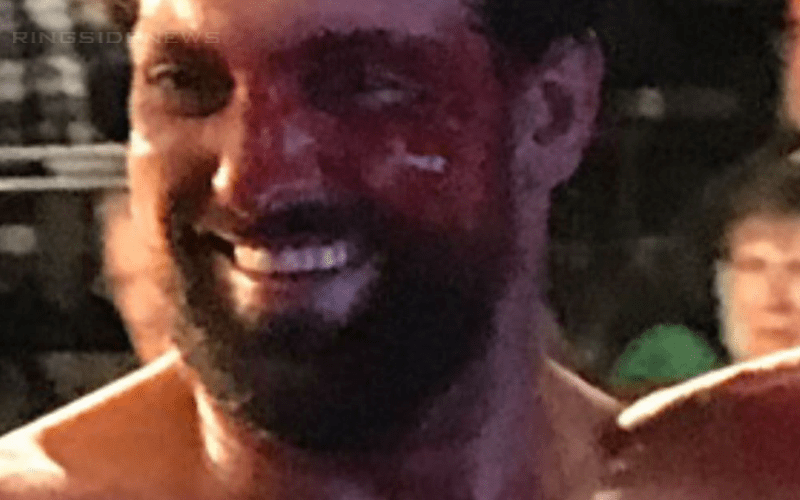 Aron Stevens used to wrestle as Damien Sandow, but that is a name he left behind in WWE. He worked his first match in 2 1/2 years at Battle Arts last night, and he ended up winning, but he also went to war.

The former Sandow tweeted out a message after his bloody war in Battle Arts. He seemed very happy with his accomplishment after returning to the ring. You can’t blame him either, but pro wrestling is obviously still in his blood as he shed it last night.

Oh pro wrestling, how I missed you ! I was victorious in my first contest after 2 1/2 years. Very talented young man @irish_oconnor. However, when I was 19 or 20 , And I saw an advantage I capitalized . This is what I want to fix. No weakness, no entitlement, no mercy.

Aron Stevens has been working as an actor since leaving WWE. He has appeared in a couple of projects as well. Perhaps this means that more matches could be on the way, but he probably won’t be a stunt double in the ring ever again unless it’s on a movie set.