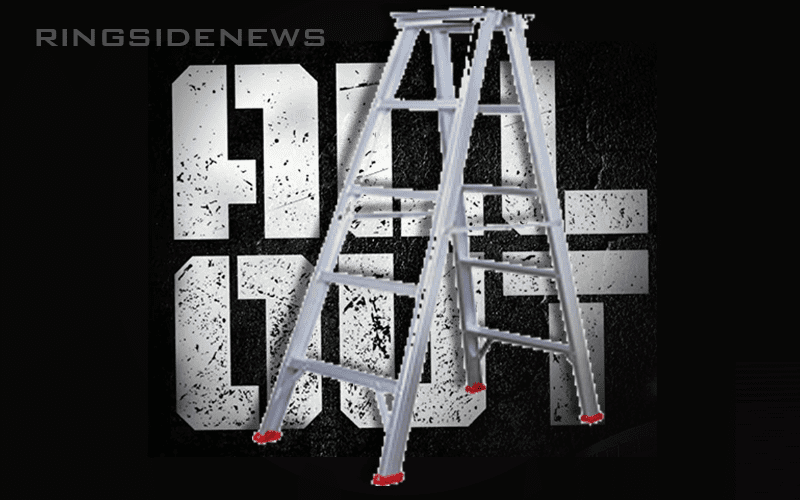 AEW Fight For The Fallen was an amazing night of pro wrestling, but The Lucha Bros and SCU really brought it to Daily’s Place. Then once Pentagon Jr. and Fenix won, they had a huge challenge to lay down.

After SCU was defeated, The Lucha Bros took everyone out with a ladder. Then they got on top of that ladder and laid down a challenge for August 31st in Chicago. Penta and Fenix will put the AAA Tag Team Titles on the line at All Out against The Young Bucks.

This match wasn’t confirmed because Jim Ross said that the Jacksons had yet to accept it. He also went on to say that “how could they not accept it?”

The All Out card is as follows (so far)

The Best Friends vs The Dark Order

The Young Bucks vs Lucha Bros