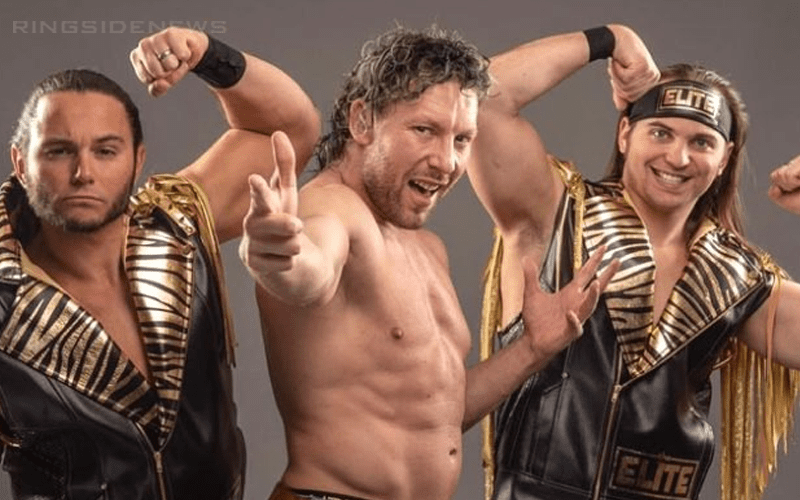 AEW is a very new company. People are giving them a lot of attention as they should, but The Young Bucks revealed to Chris Van Vliet that they are still trying to figure things out themselves.

As far as their new Executive Vice President role are concerned, they are “wearing 20 hats each.” Obviously the Young Bucks are supporting tag team wrestling and everyone has their own niche such as Kenny Omega’s involvement with the women’s division as he brought in Joshi wrestlers who are simply amazing.

Matt Jackson went on to describe the state Kenny Omega was in at Fyter Fest as he arranged the event with CEO Gaming and also had to work his own match after producing three other contests.

Matt: We’re such a baby company, still. I think we’re still just trying to figure that out. We’re all wearing 20 hats each.

Nick: We are behind the tag teams that are getting hired and signed. There’s different categories, you could say. Kenny is taking his time on the women’s division. He’s got his hands all over that.

Matt: You should have seen [Kenny Omega] at Fyter Fest. He worked 3 different matches he had to coach. Plus he had to do our match. He was nuts that day … At the end of the night, he just passed out.

Being an Executive Vice President for AEW probably won’t get any easier as time goes on either. The Young Bucks are obviously dedicated, but they also have a team of Kenny Omega and Cody Rhodes all working alongside Tony Khan to produce the best product possible. Therefore, it is understandable how that can take a lot out of someone.