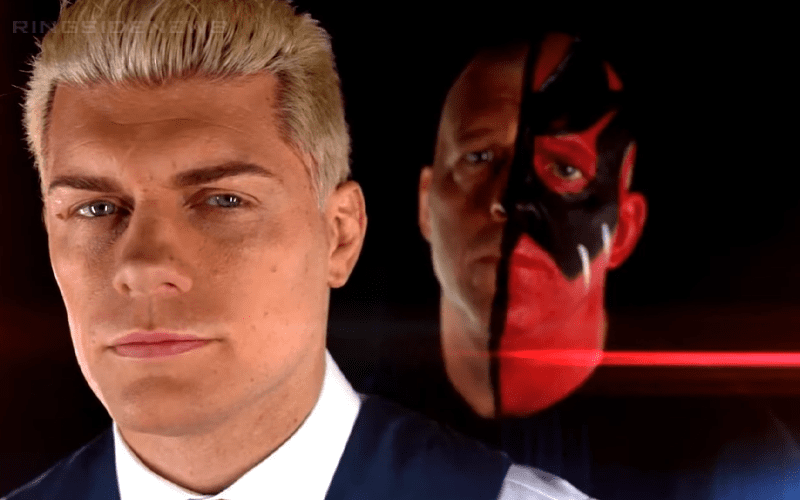 AEW’s third event will go down on Saturday and plenty of fans are excited for tomorrow’s loaded show. They will see momentum toward All Out which will eventually lead to them landing on TNT sometime in the Fall, presumably on October 2nd.

AEW has revealed their cold open for Fight For The Fallen. This was something they did for Fyter Fest and it did a lot to hype the event. As you can see, AEW’s production quality hasn’t diminished at all.

As AEW continues they will not only have more footage they can use, but the company’s story is also unfolding in front of our eyes as well.

This video puts a lot of focus on Adam “Hangman” Page’s quest to become the first-ever All Elite World Champion, but he will have Chris Jericho to contend with first. Of course, Page’s Fight For The Fallen opponent Kip Sabian is also looking to disrupt his momentum as well.

Each highlighed match gets their time in this promo video as well as Chris Jericho’s promoted open mic promo where there is no telling what he will say.

You can check out the video below and we will be providing extensive coverage right here at Ringside News throughout the entire Fight For The Fallen event.