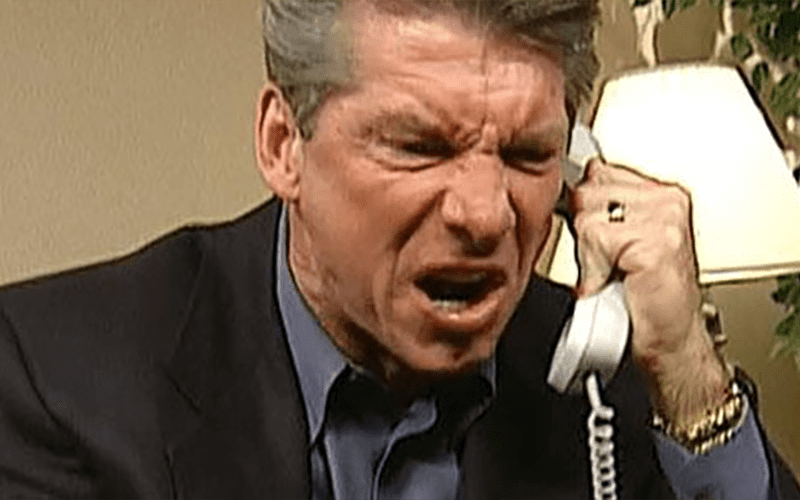 WWE is trying very hard to maintain their fan base, but they might be running into a problem when it comes to filling up the venues that they used to have no problem selling out.

It was further noted that WWE is not immune to the same problems that other pro wrestling companies are experiencing right now. Because their die hard fans will snatch up tickets right away, but that is doing less business as time goes on. Therefore, the casual fans who previously helped sustain live event number just aren’t there anymore.

WWE has become closer to what AEW and NJPW are, in the sense they have their niche audience that will buy tickets as soon as they are available, and obviously due to exposure that audience is bigger, but the casual audience that was the life blood of wrestling isn’t connecting with WWE and doesn’t know about the alternatives since nobody else has TV with any real visibility right now.

Hopefully, the industry will experience another booming period before WWE has to start looking at booking smaller venues. Perhaps AEW’s upcoming television show on TNT will actually help things because it will bring awareness back to the entire business.

However, knowing Vince McMahon, booking smaller venues might not be likely because it would be a step down that he doesn’t want to take.