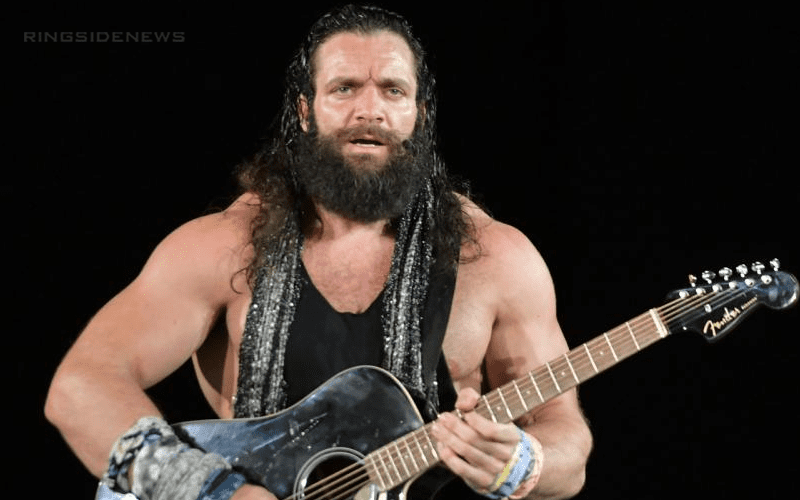 Whether you love him or you hate him, there’s no way of denying that WWE superstar Elias is incredibly entertaining. He may not be the most well-rounded wrestler in the world, but as a performer, he certainly knows how to get the crowd to react to him.

He has been featured in segments with some of WWE’s finest from both the past, present and future, and regardless of whether he wins his eventual matches or loses, you always know that he’s going to put on a show.

Elias has always had an intriguing ‘relationship’ with The Undertaker, and if this tweet from him is anything to go by, then it seems as if things aren’t quite over between them just yet.

The fact that Taker is back in the ring is an exciting prospect for all WWE superstars, as they attempt to realise their dream of getting in the ring with The Deadman.

Elias has already done so, most recently on the RAW after WrestleMania 35, but perhaps he wants to go one step further and maybe even have a match with The Phenom. Even if he doesn’t, though, we’re more than happy to hear him sing Taker’s funeral song.

If you want to utilise someone like The Undertaker in the best way possible, then it really does feel like this is the way to go about proceedings. Have him take part in segments with younger talent, so that eventually, they can ride off of the rub that they get from being in the same ring as him.