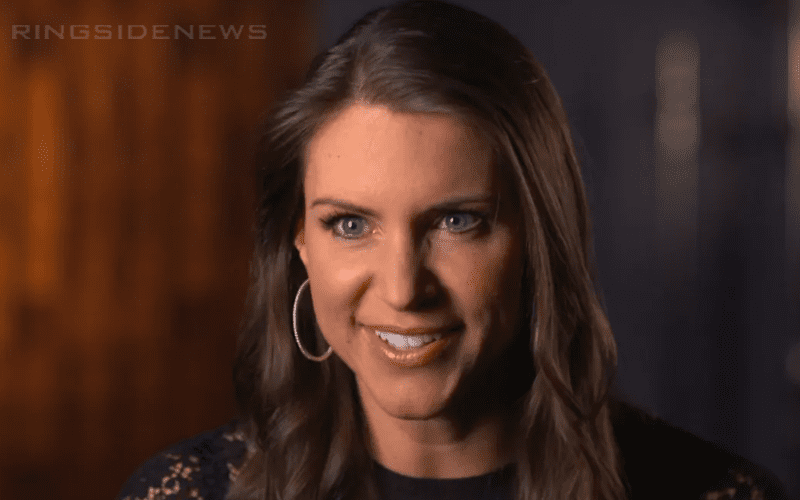 Stephanie McMahon is WWE’s Chief Brand Officer, but she will soon be getting into the reality TV game too.

WWE has confirmed the production of a series with WWE Studios and Critical Content called Fight Like A Girl. The show will also be produced by Stephanie McMahon and will also air on the Quibi platform.

In each episode, Stephanie McMahon will pair a WWE Superstar up with a young woman who is struggling with some kind of a personal issue. The Superstars will then draw inspiration from their own life stories.

The show will be shot at the WWE Performance Center too so that saves on a location cost in a big way.