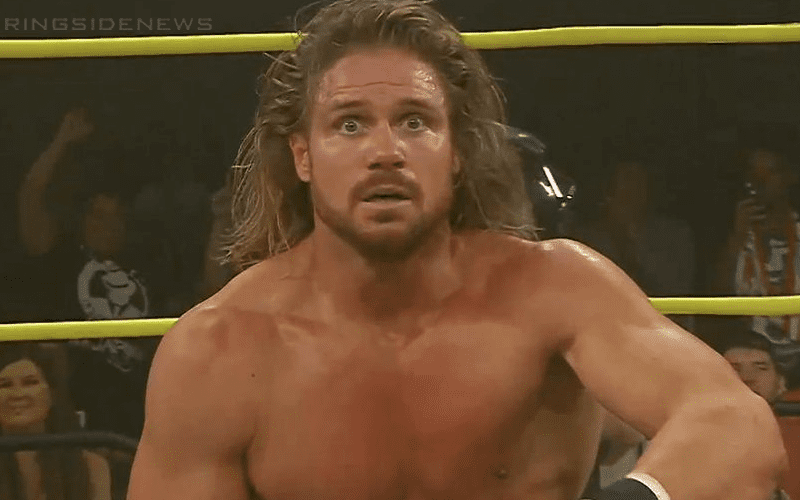 Johnny Impact came into Impact Wrestling with a new name that represented the company he was working for. They have had a great relationship as the company gave Johnny the time off to do Survivor and he even won their top title in the process, however, Impact’s time might be done at Impact now.

PW Insider reports that Johnny Impact very well may have seen his final match in Impact at Slammiversary. He was in a losing effort against Rich Swann for the X Division Title, but he really left it all in the ring.

In fact, the former Johnny Nitro’s Impact Wrestling contract actually wrapped up a few weeks ago, but they agreed that he would at least work through the Slammiversary pay-per-view event. Now he’s no longer under contract and is a free agent.

Impact sources confirmed that Hennigan is no longer under contract to the promotion, but noted the two sides are still in talks about continuing their relationship.  That said, Hennigan is now free to negotiate and sign with any promotion.

It will be interesting to see where Johnny Impact might land next. He could do a lot of things outside of pro wrestling as well. After all, his skills are not limited to just pro wrestling.

His name might still move the needle and he’s obviously in great shape. So there could be a couple of places that would be happy to have him wrestle for them as the pro wrestling landscape continues to change all around us.