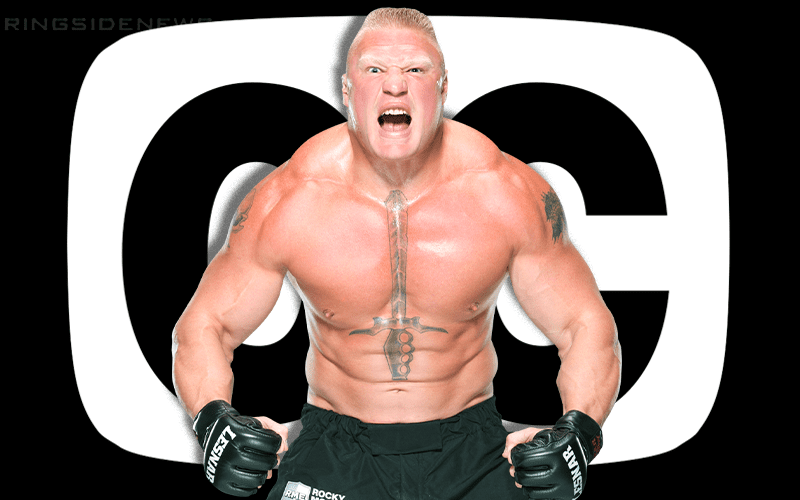 There was a pretty entertaining little botch on Raw this week, but you would have missed it unless you had closed captioning on.

Jasonbaldwin posted a screenshot on Reddit of Paul Heyman cutting his promo on RAW this week. However, whoever was doing the closed captioning obviously isn’t a big fan of WWE. For that matter, they don’t seem to know WWE at all because even people who don’t follow WWE know who Brock Lesnar is.

As you can see from the screenshot below, Paul Heyman is quoted on the closed captioning as saying: “Mr Money In The Bank 2019, Brock Lester.”

This is a pretty entertaining little botch and the kind of thing that you can only catch if you keep subtitles on during the show. To be fair, when you Google search “Brock Lester,” The Beast Incarnate comes up. So it’s likely that they know what’s up.