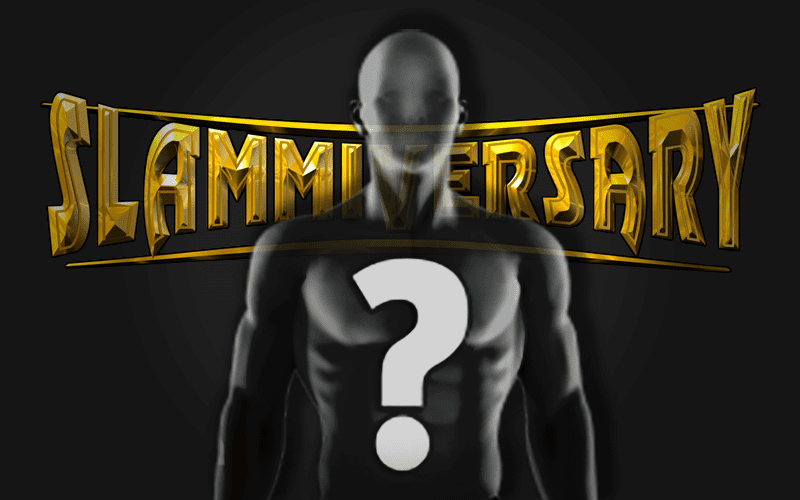 You never know who can show up in the pro wrestling world nowadays and it looks like we might be seeing a new face in Impact Wrestling who actually wrestled for them back when they were TNA. He also recently came from WWE.

If you want our full Slammiversary results you can click here.

PW Insider reports that Rhyno is backstage at Impact Wrestling’s Slammiversary event. It’s unclear what he is doing backstage, but he’s apparently there.

Rhyno opted not to sign a new contract with WWE and once his contract runs out then he will be able to show up where ever he wants. His contract was running up very soon and if it is over then he may appear tonight.

Let’s just see what happens, but if anything happens we’ll let you know as soon as it goes down right here at Ringside News.