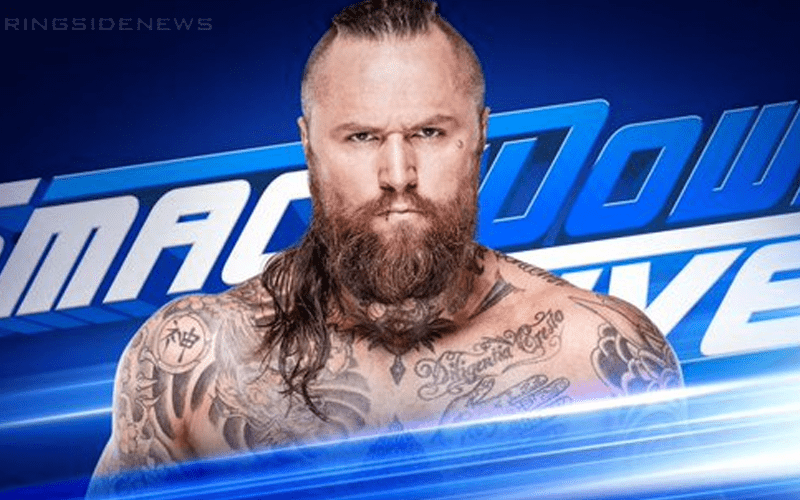 WWE Extreme Rules is July 14th and the company is building for a few angles right now. One thing that has been capturing fans’ attention for a few weeks is who will pick a fight with Aleister Black. I looks like we will find out next week.

The company sent out a social media message informing fans that Aleister Black’s Extreme Rules opponent will be revealed on next week’s show. This is exciting because fans will get to see Aleister Black working in the ring instead of cutting a backstage promo in a dark room.

WWE also announced that we will get to see Kevin Owens and Dolph Ziggler collide on next week’s show. Of course, Kevin Owens turned on Dolph Ziggler last week as he went babyface in the process. So that should be fun.

Intercontinental Champion Finn Balor will also face Shinsuke Nakamura next week on SmackDown Live. So it sounds like they have quite a stacked show.