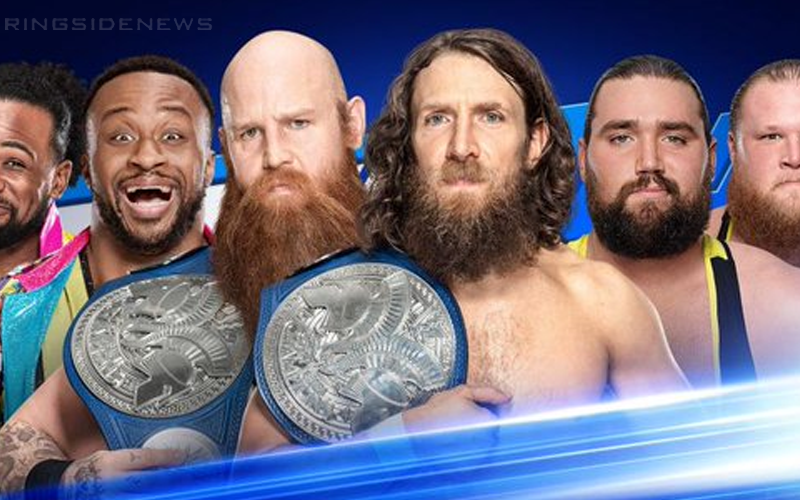 WWE is building toward Extreme Rules on July 14th and they need to get some hype for their SmackDown Tag Team Title match. Because last week they inserted Heavy Machinery into the match out of the blue.

Daniel Bryan and Rowan are still the blue brand’s champions and they are going to take part in a historic moment on Tuesday’s show. WWE announced a first-ever SmackDown Tag Team Championship Summit for next week’s show. This is an interesting idea, but it might just result in a bunch of promo cutting.

In WWE’s official announcement of the segment they said:

WWE needs to build interest for this match so hopefully, this will help do the trick. They seem to be in the trend of holding “first-ever” things now which is always a good selling point too. Let’s just see how things turn out this week as we bring you all of the results here at Ringside News.