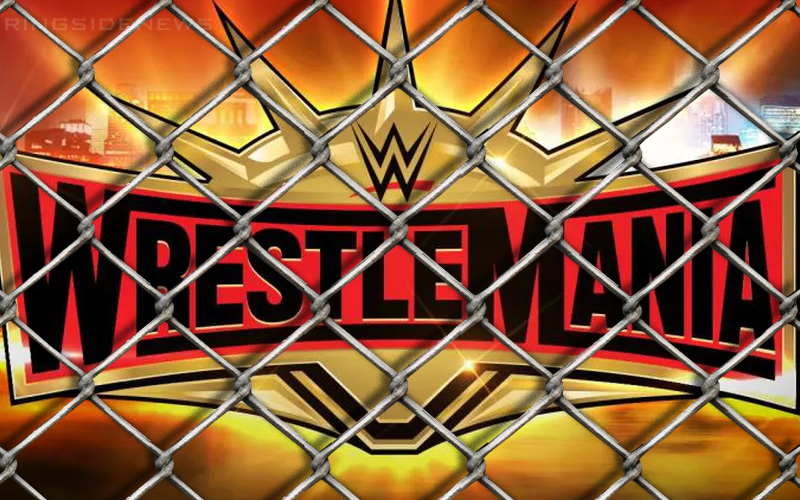 Vince McMahon runs WWE as he sees fit. For the longest time The Chairman seemed to resist the very idea of having Batista back for the match he wanted against Triple H. Then they finally made it happen, but not in the way that Batista or Triple H actually wanted.

While speaking to Talk Is Jericho, Batista revealed that he and Triple H really wanted their WrestleMania match to be a Hell In A Cell match. Because he admitted that they needed the extra gimmick to pull off a violent match due to their age.

“Originally, we wanted a have a Hell in a Cell but Vince, because of the pay-per-view, he didn’t want to have a Hell In A Cell, and we really wanted Hell In A Cell. They’re just great matches, they’re violent. We needed bells and whistles. We’re two older guys, we hadn’t wrestled in a long time and we needed the drama. We’ve already got the history, so we just needed the violence.”

Perhaps Vince McMahon decided against having a Hell In A Cell match because it would have been difficult to fit a Hell In A Cell structure in the already huge WrestleMania set in MetLife Stadium. After all, the set was already blocking enough fans’ view of the ring.

For whatever reason, The Animal and The Game had to have their grudge match in a No DQ environment and No DQ is a very played out idea. However, they were able to make the most of it and create the match that Batista needed to close up his WWE career the way he wanted.