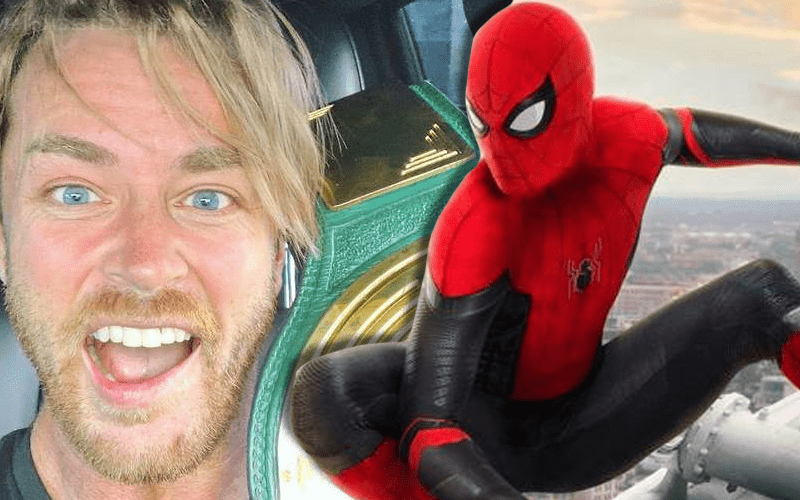 Drake Maverick is a lot of things, but he’s defiantly not husband of the year. He is WWE 24/7 Champion and that seems to be all that matters to him at the moment.

Maverick is on his honeymoon with wife Renee Michelle, but they didn’t go anywhere specifically amazing. Instead, they went to Orlando Florida which is where they lived anyway.

Now it seems like Renee Michelle is going to get left by the pool as Maverick goes on a movie date with himself to see Spider-Man: Far From Home.

I can’t believe she’s being so selfish. She’s ruining the Honeymoon.

It’s pretty hilarious when he said that she’s ruining the honeymoon because he’s been the one going around being super obnoxious as the WWE 24/7 Champion. Anyway, we hope that Drake Maverick enjoys the movie. Hopefully, R-Truth isn’t at the same showing with a WWE referee as his date.