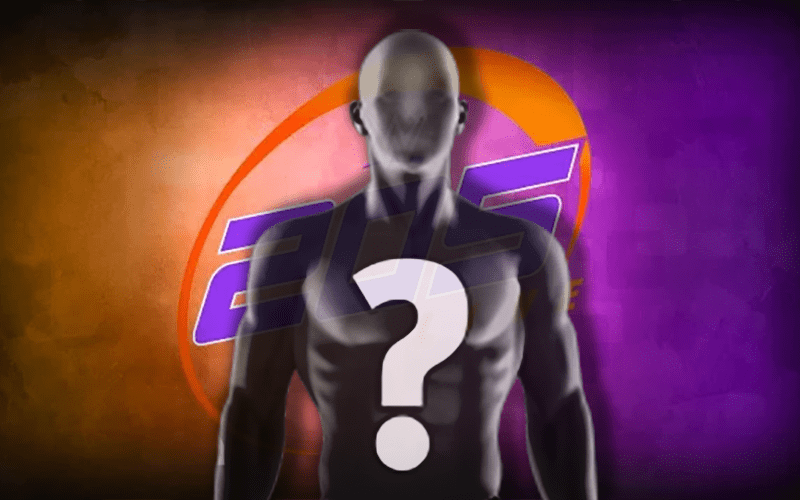 WWE 205 Live is the company’s Cruiserweight show that airs every Tuesday night on the WWE Network after SmackDown Live. They have a ton of talent on that roster, but have often struggled when it comes to securing viewers.

The Wrestling Observer Newsletter noted that Adam Pearce is currently the one who is in charge of 205 Live. His ability to form those matches is obvious due to his time in the ring with ROH and other indie promotions.

You really need to be able to understand the psychology that it takes to put on one of those Cruiserweight matches before one can be properly booked. It appears that Adam Pearce has all of the tools needed to pull off that job.

With 205 Live reportedly rumored to be on the chopping block they really do need to pull a lot of things up on that brand. Pearce just might be the one who can help accomplish that as they approach a move to Friday nights for SmackDown which could end up changing a lot for 205 Live in the process.