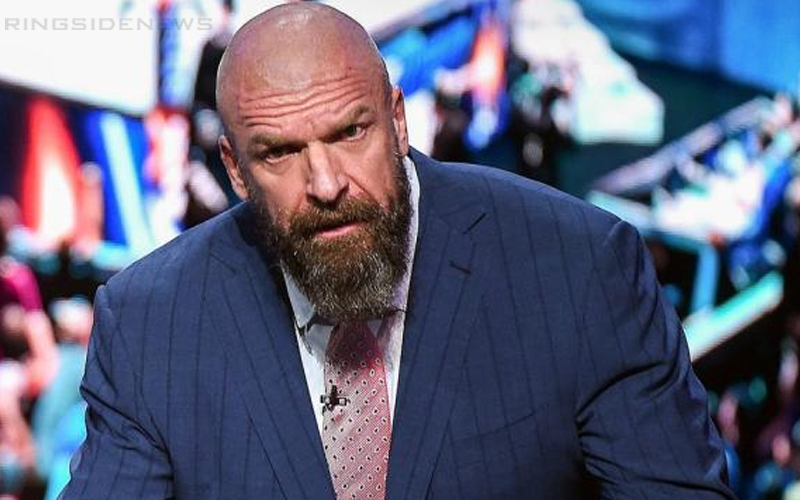 WWE is always looking to bring in more people to secure a roster that could bring in any number of fans. They are not missing any portion of the globe either and that includes Japan.

We previously reported that WWE is looking to bring in two top stars Joshi stars for the Mae Young Classic. This was apparently on Triple H’s things to do list while in Japan.

Wrestling With Demons reports that Triple H was scouting Joshi talents while in Japan. He reportedly personally met with Sareee during this time. Sareee would be a good get for WWE as she is the current Sendai Girls World Champion and current World Woman Pro-Wrestling Diana Champion.

It is interesting that WWE is paying attention to the Joshi women just as AEW and Kenny Omega have forged a partnership and given them a lot of attention as of late. If anything, WWE could get some great additions to the Mae Young Classic out of this scouting expedition.