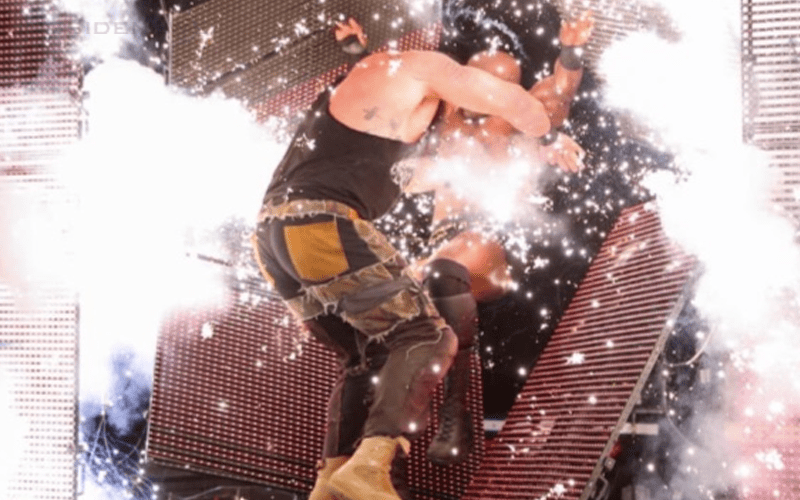 WWE is getting concerned about their fan base. In particular, they want to bring in younger fans. This is getting to be a problem because they have noticed that not only are younger fans not watching WWE, but they seem to be flocking to AEW.

The Wrestling Observer Newsletter reports that RAW’s opening segment this week with Bobby Lashley and Braun Strowman was done so in an attempt to capture those younger fans. From Corey Graves yelling “Holy sh*t” to the explosions, it was all done to bring in the teenage demographic.

It was noted that neither Lashley or Strowman are actually injured and the gravity of the situation was done in an attempt to make things appear real. Strowman might even be off of the show for a few weeks to sell the angle as we previously reported.

We will have to wait and see what happens in future weeks and if they can figure out other angles to bring in a younger audience. It will be a slow process to get those numbers back up, but they are starting the process of getting younger fans interested in the product once again with these high-impact segments.