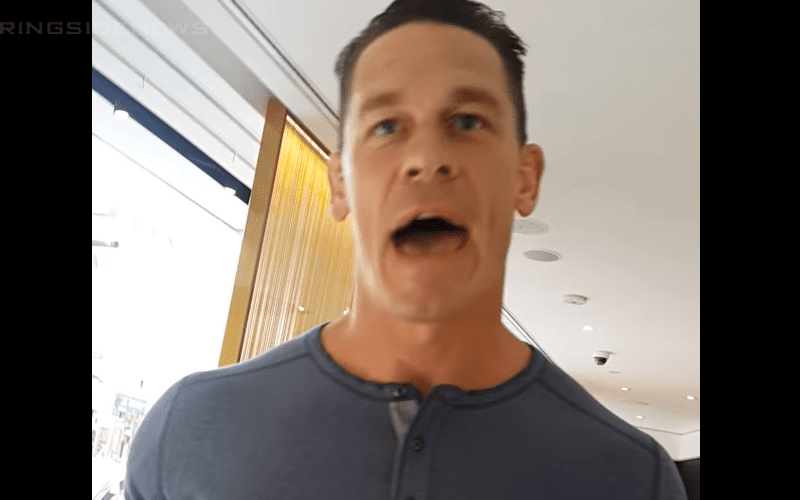 John Cena is the kind of guy that anyone would recognize from across the room. This has been a problem in the past and he recently had an experience like this caught on video. However, it’s not likely to be the last time at all.

Youtuber Mo Deen thought it would be a good idea to harass John Cena on the streets of London. Why? Because that’s Mo Deen’s reputation.

Despite John Cena telling this Youtuber that he doesn’t want to be filmed, it continues. Cena showed a lot of restraint when asking that Deen show him some respect, but that wasn’t going to happen so easily.

This harassment continued with two videos. You can check them out below. Kudos to Cena for not knocking this guy out on the streets of London. Because Cena is in town to work on the new Fast & The Furious film, not be a subject for someone’s YouTube video. 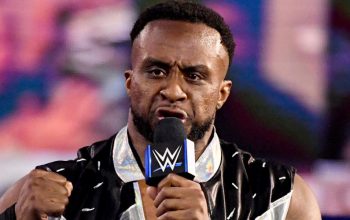