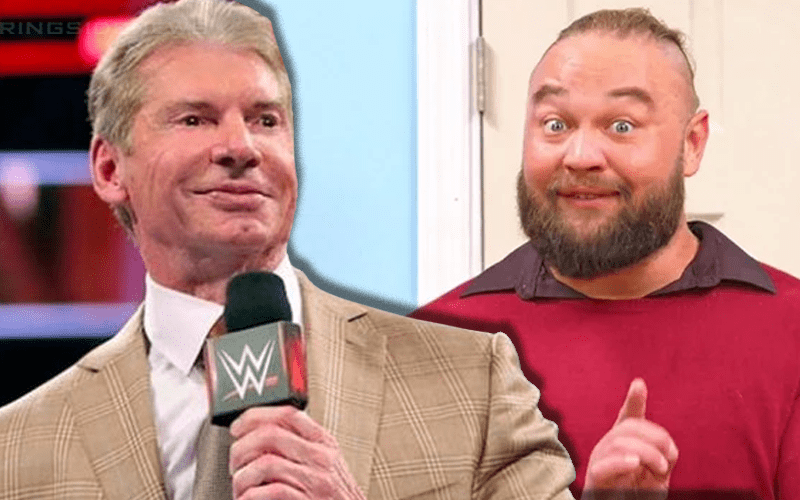 Bray Wyatt’s Firefly Fun House character was a very fresh way to bring his character back to the screen. Now it looks like as we prepare for his return to the ring Vince McMahon is being very careful about his new character.

Brad Shepard reported on Oh, You Didn’t Know that Vince McMahon is very hands on with the new Firefly Fun House character. He doesn’t want anybody messing with it too much so any kind of work in that regard must go through him.

“I was told Vince is all over the Bray Wyatt stuff and that’s exactly how it was put. I was told he’s very hands on. It’s still Bray’s ideas, but anything anyone wants to do with that gimmick needs Vince’s approval.”

Last week his Firefly Fun House friends showed up on Raw and SmackDown Live and we had a special appearance or two this week as well.

Only time will tell when we see Bray Wyatt again, but hopefully, when he does make a return it will be well-planned with an actual direction.