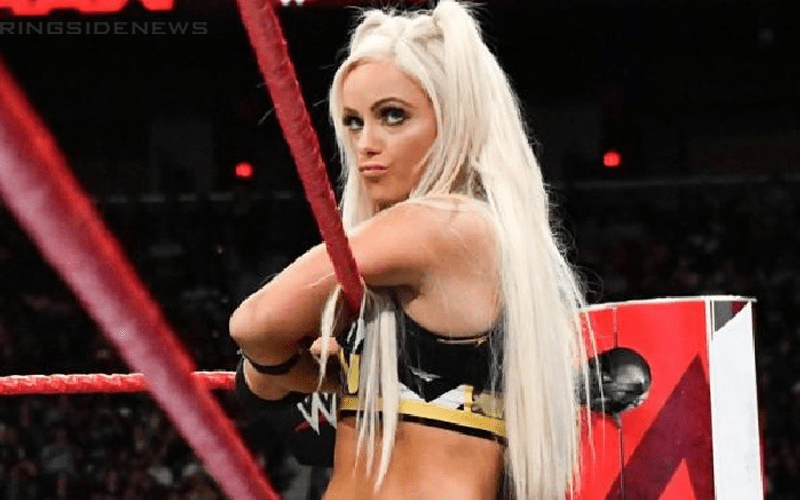 Liv Morgan was moved over to SmackDown Live during the WWE Superstar Shake-Up, but you wouldn’t know it by watching the show every week. Because Morgan hasn’t been on the show at all.

She is still touring with WWE and working house shows, Liv Morgan has simply yet to turn SmackDown Live into “SmackDown Liv.” It sounds like she’s got a plan though.

When one fan tweet at Liv Morgan begging her to make a return to television, the former Riott Squad member tweeted back that she’s currently considering her next move.

Ruby Riott is currently out of action needing double shoulder surgery and Sarah Logan is still on RAW. Logan was recently involved in a little controversy after she busted Dana Brooke open. However, Liv has yet to appear on SmackDown television at all.

Liv Morgan’s fans really do miss seeing her blue tongue on television. It would be nice if she could get a chance to show people what she can do. However, she might just end up losing on her own so perhaps, it’s better that she’s simply not around until WWE has a plan for her return to television. 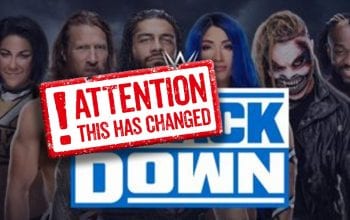 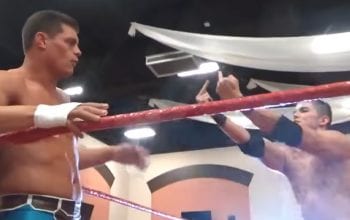