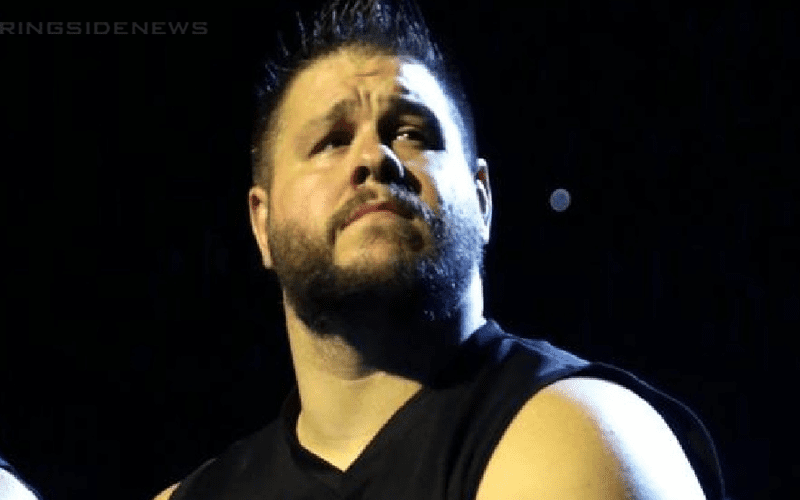 Due to an unexpected injury to Daniel Bryan, KO was quickly turned heel and placed in a main event feud against Kofi Kingston where he was used to put the babyface Kingston over in the shadow of KofiMania. That was not WWE’s original plan, but now Kevin Owens is still a heel trying to find an opponent.

While speaking to Chasing Glory, Kevin Owens admitted that he enjoys being a heel, but he’s looking for something different. At this stage in his career he is confident that he could be a great babyface and he is very interested in seeing if he is right.

“I’ve been a heel for so long now, I personally am ready for something different. I also would love to see how successful I can be as a babyface. My ego tells me I’d be great.”

“You know I got a tiny taste of it and because of what the show needed I had to go the other way and I’m trying to make that as good as I can, but I still have that need to find out if I’m right.”

Kevin Owens could be a Stone Cold type babyface. After all, he did start using The Stunner as his finisher. However, WWE needed him in a role of a heel which seems to be preoccupying his time.

The story is not closed for KO especially since he signed a new five-year contract with WWE last year. So he will have plenty more opportunities to get cheers before his time in WWE is over.