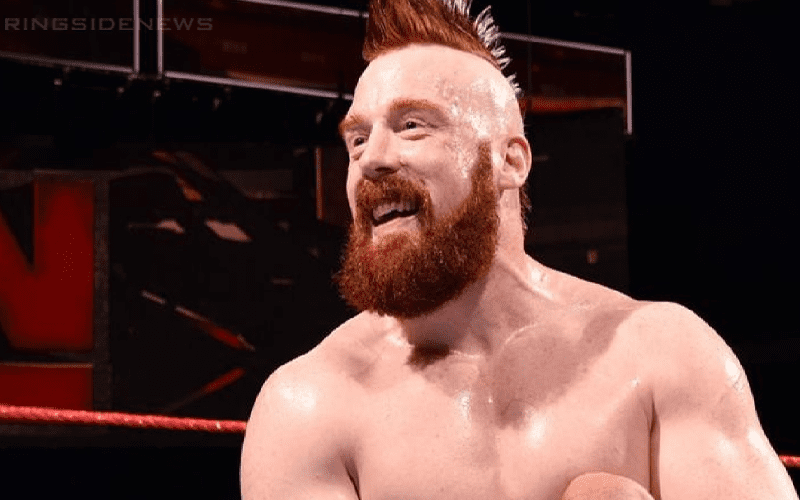 As a multi-time world champion, it’s impossible to deny the fact that WWE superstar Sheamus has had a lasting impact on the company ever since he debuted on the main roster a decade ago.

It really does feel like yesterday that he made his first appearance on ECW, demolishing Oliver John in a win that really helped him to make an immediate statement to the rest of the roster.

In the early days there were rumours that he was one of Triple H’s favourite wrestlers behind the scenes, but regardless of all that, The Celtic Warrior had to prove himself to the WWE Universe on his own – and he did a pretty spectacular job.

We actually feel like he’s one of the most underrated superstars of his generation, mainly because it always felt as if WWE never really seemed to ‘get’ his character.

He was pushed on several different occasions, but not to the point where the fans really gravitated towards him. He’s had some great moments over the years, but he should be remembered much more fondly than he is in the present day.

The former member of The Bar hinted in the post that this is only just the beginning for him, although that may be somewhat hard to believe given his reported neck injuries that have many wondering whether or not he’ll retire soon.

Either way, fans should take a step back and learn to appreciate this man’s fantastic body of work from the last ten years.