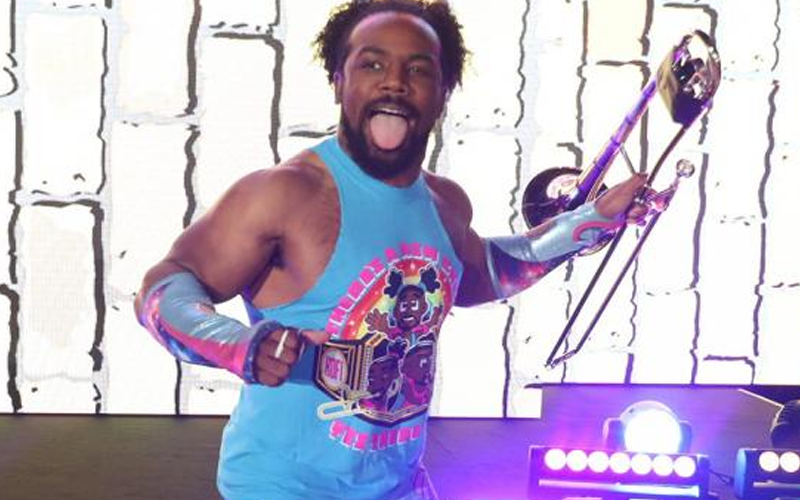 Xavier Woods is an incredibly busy man, having to juggle his duties within the world of professional wrestling as well as the world of gaming.

As such he’s often doing a thousand different things at once, whilst being able to keep his fans up to date with it all via the magic of social media.

This evening The New Day are set to face The Viking Raiders on Monday Night RAW, and while there’s been no confirmation as of yet as to which two members of the faction will take part in the match, it seems as if Woods is going to be one of the two.

You may not like the crossover between gaming and wrestling that comes with Woods, or you may even love it – but there’s no denying the fact that there’s a massive market for it right now.

Many fans have often pointed towards the UFC’s failure to capitalise on Demetrious Johnson’s gaming background as an example of what not to do with a gaming athlete, whereas in WWE, they seem to have done a great job of utilising Xavier’s UpUpDownDown channel.

New Day are currently stronger than they have been in quite some time, following the return of Big E from injury and the continuation of Kofi Kingston’s fantastic WWE Championship reign.

The match itself is bound to be a showstealer, and if Woods takes part in it, we hope that he’s given the chance to prove what he can do on the big stage once again.