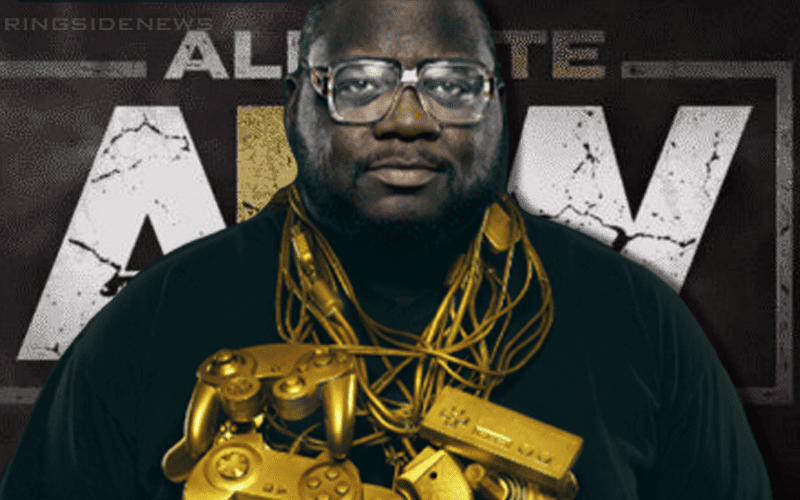 AEW has a lot of very cool friends and it looks like one of them is going to help them get some music together.

Cassidy Haynes of Bodyslam.net had a chance to talk to Mega Ran at Fyter Fest where he mentioned some very exciting work he’s doing with All Elite Wrestling. Mega Ran not only did the Fyter Fest theme song, but he said that he is also working on some wrestler theme songs as well.

He made reference to how he was possibly working for something with Kenny Omega during a panel discussion and this was interesting to hear. Because he has a history with Omega.

The Golden Lovers worked with Mega Ran before as he did a remix of their entrance music that was really nice. Now it looks like that is going to carry over for AEW as well.