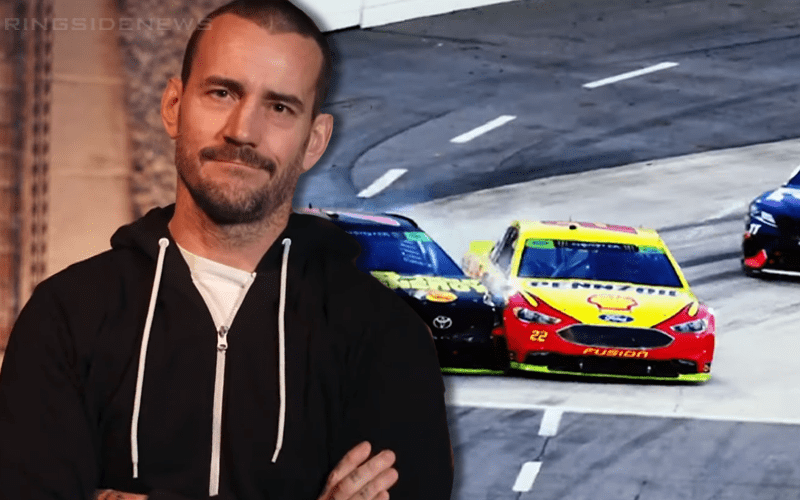 CM Punk has yet to appear in AEW and there’s no guarantee that he ever will, but you never know what can happen in NASCAR. Because The Second City Savior recently appeared in a commercial for NASCAR cutting a pretty intense promo.

In straight-forward fashion, CM Punk cut a promo about what it takes to be “best in the world.” This commercial was for NASCAR, so it could be cut with clips from anything including footage of Shane McMahon wrestling. Yes, that is a suggestion to our awesome readers who also dabble in video editing.

CM Punk did a great job of preparing people for the Chicagoland Speedway which is likely why he was a part of this clip. It is still a pretty great example that CM Punk hasn’t lost his ability to cut a promo.

Let’s just see if CM Punk lands in a pro wrestling ring again, but at least he’s got NASCAR work to count on.