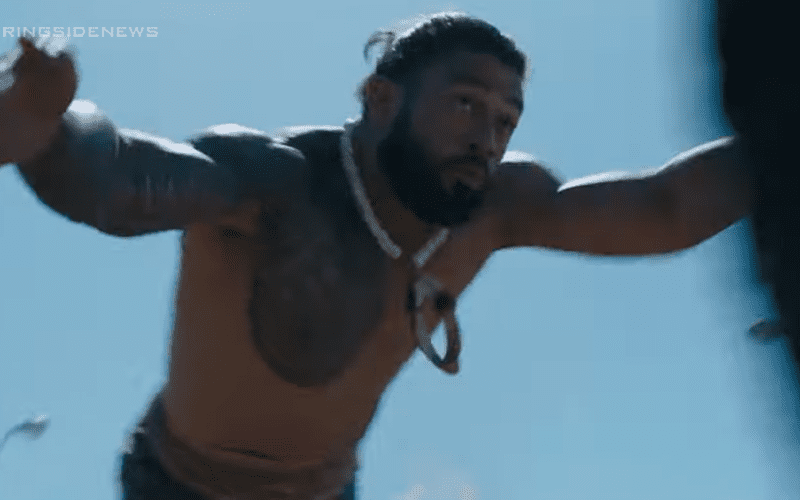 Hobbs & Shaw is coming to theaters on August 2nd. This prolonged the next Fast & The Furious movie, but that’s okay because it looks like John Cena is getting The Rock’s place in the franchise.

The new trailer for Hobbs & Shaw might seem like a typical action film for most of it, but once they get to the scenes with Roman Reigns it gets rather interesting. They certainly lay down a Samoan smack down during the trailer.

You can see in the new Hobbs & Shaw trailer that Roman Reigns was feeling very good during his hiatus from WWE as he battled leukemia. Because The Big Dog can be seem mixing it up in this trailer in a big way. Not only does he nail a Samoan Drop, but he also hits his signature Spear.

There’s no word on whether The Rock busts out a People’s Elbow or Rock Bottom during the battle scene, but that would be pretty fun too. You can watch the new trailer below.