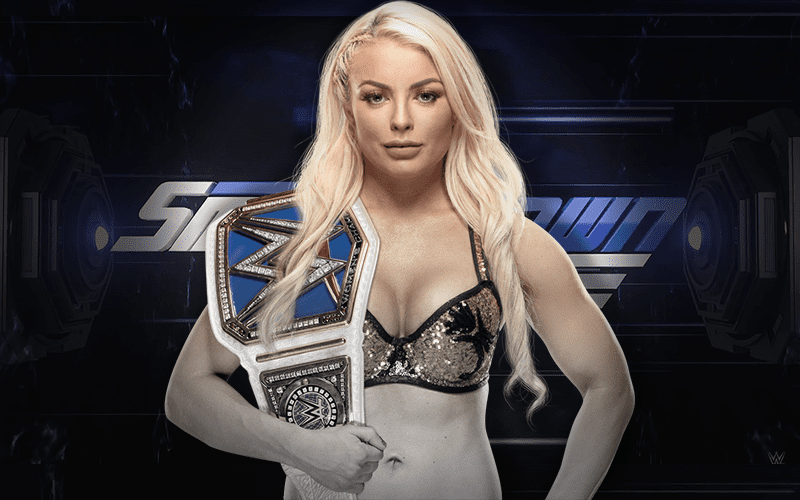 As seen on Sky Bet, the betting odds seem to favour the idea that Mandy Rose will be SmackDown Women’s Champion before January 1, 2020.

Ever since she made her debut on the main roster, Mandy has been gradually getting better and better with each and every passing week. A big part of that has been her association and friendship with Sonya Deville, which is still ongoing to this day.

It doesn’t seem like they’re a foreseeable end in sight for their storyline given what happened this past week on SmackDown Live, but even with that being the case, it certainly seems as if she’s got a bright future ahead of her.

The betting odds have Rose down as a 15/8 favourite ahead of all other female competitors to become the SmackDown Women’s Champion before we reach the New Year in just over six months time.

It’s certainly plausible to think that Mandy is capable of getting the job done, and it’ll be interesting to see whether or not she’s able to follow through on it.

Either way she’d be a great challenger for Bayley, but given how much WWE has been building up The Huggable One in recent months, it doesn’t seem as if they’d want to take the title off of her just yet.

One way or another she’ll probably hold onto the belt, but getting it done in 2019 feels like it’s going to be a bit of a stretch. Still, stranger things have happened in the weird world of WWE.