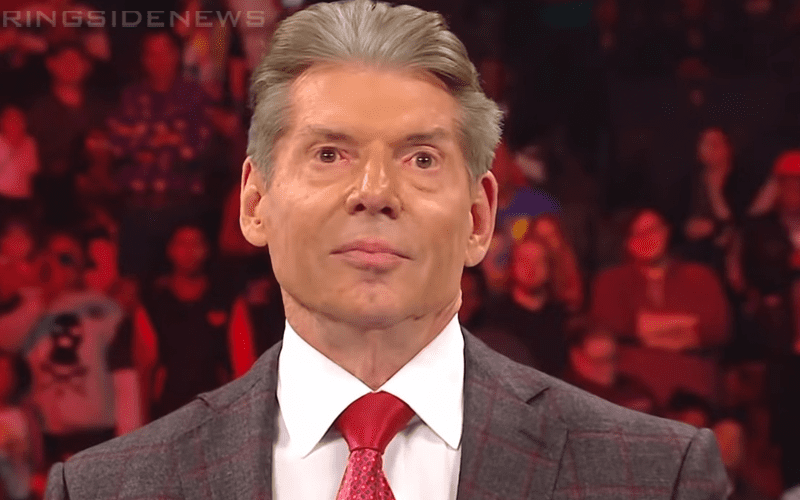 WWE really dropped some huge news when they announced that Eric Bischoff is the new Executive Director of SmackDown Live and Paul Heyman will be doing the same on RAW. However, that leaves a huge question: What about Vince McMahon?

Everything must go through Vince McMahon and cater to his liking. This is the way it has always been. It is also a huge problem with it comes to trying anything new creatively. With Heyman and Bischoff around they are likely to implement some changes, but Vince isn’t going away.

PW Insider reports that with their new positions, both Heyman and Bischoff will be reporting directly to Vince McMahon. They will be in positions of great power, but it’s still Vince McMahon’s company.

We are told that they will be overseeing all aspects of their individual series, answering directly to Vince McMahon.  They are now the top of the pyramid, respectively, for Raw and Smackdown but obviously McMahon will always have the last say.  One WWE source compared their roles to Paul Levesque’s in NXT in that they will be in charge, but it’s still Vince’s company

The fact that Bischoff and Heyman are now in “Triple H” roles on the blue and red brands is very interesting. Because Triple H has an astounding amount of power in NXT, but Vince McMahon still has the final say-so.

It will be very interesting to see how things turn out from this point on. Because if Vince McMahon gave up too much control it would be very surprising.