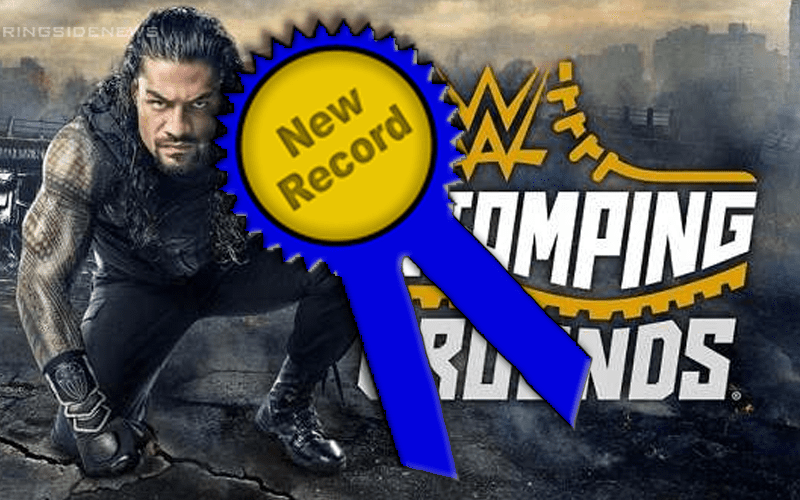 WWE still has some fans who still buy pay-per-view although the numbers have gone down dramatically over the years. There are still people out there who pay $54.99 to see what WWE has to offer on their monthly specials.

Bryan Alvarez noted on Wrestling Observer Live that 100,000 even decided to pay full-price for WrestleMania this year. They might do this because there is an issue with internet in their area or they might just not want the WWE Network for some other reason.

This is quite an accomplishment. I mean, we knew that the numbers had to be low, but to break an all-time record is something pretty special.