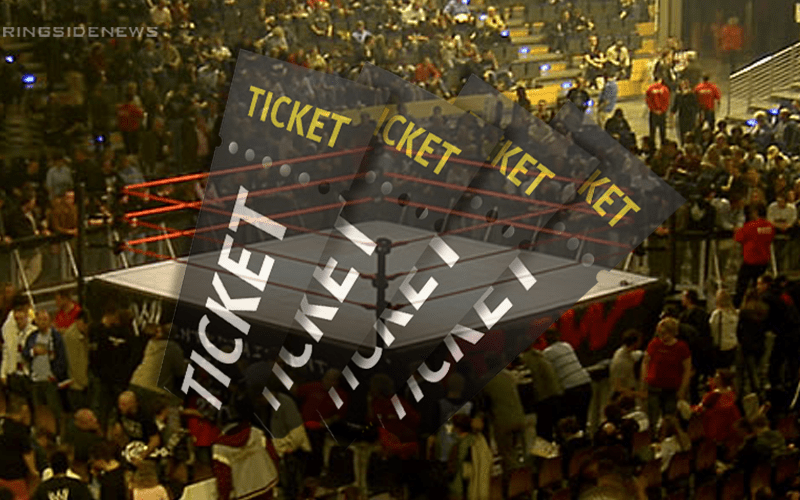 WWE ran three shows in a row in Washington with WWE Stomping Grounds and then RAW the next night along with a house show in Spokane. We previously reported that WWE had a really bad turn-out for both events, but the numbers are quite awful when you really look at them.

They used a lot of tarps in the Tacoma Dome for WWE Stomping Grounds. Needless to say, it might be a while before WWE brings another pay-per-view to Tacoma.

Bryan Alvarez noted on Wrestling Observer Live that in total about 4,000 fans paid for tickets to the pay-per-view. That is quite a low number.

As we previously reported there were only around 3,500 people at RAW in Everett last night. The house show in Spokane did almost as good with 3,000 fans in attendance.

If you’re wondering why they didn’t run a show in Seattle, the KeyArena is currently under maintenance.