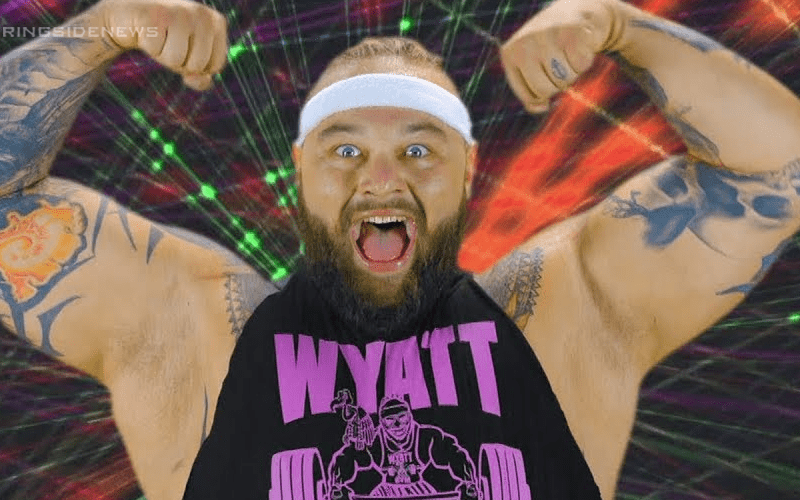 Bray Wyatt isn’t back on WWE television just yet, but that is not the case for his Firefly Fun House friends.

Some of Wyatt’s strange puppet buddies showed up on WWE Raw last night. Mercy The Buzzard and Abby The Witch were around and poked their heads up during backstage segments during Raw in Everett.

It looks like WWE is going to continue teasing Wyatt’s return with his puppet friends. Because Huskus The Pig Boy showed up during WWE SmackDown Live. He was appropriately coming out of a dumpster over Daniel Bryan’s shoulder.

Ramblin’ Rabbit showed up too behind Sonya Deville during a backstage segment. That means that all four of Bray Wyatt’s Firefly Fun House Friends have now made special appearances on Raw or SmackDown Live. There’s always the demonic Vince McMahon puppet too if you want to get technical about it, but he’s likely running the whole show from the Gorilla Position.

Now we will just have to wait for Bray Wyatt himself to show up next.