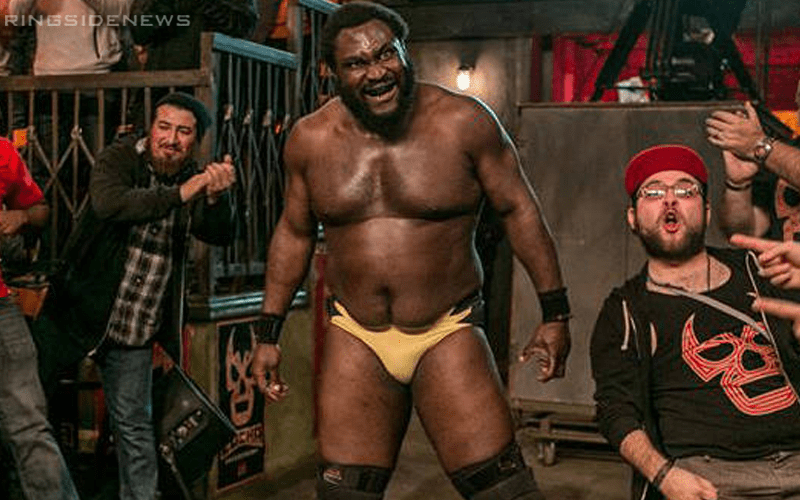 While speaking to 411 Mania, Willie Mack revealed that he’s been a WWE fan since he was a kid. Therefore going there could be a dream come true for him. He’s been to the WWE Performance Center before and he would like to end up in WWE eventually because he was on their radar.

“Well, I grew up watching WWE and to get that opportunity to get to go there was great, but I never even got to actually go to the Performance Center officially and start my schedule for my contract. Eventually, I’d like to go there, but if it don’t happen, hey, at least I know I was on their radar because it’s like out of thousands and thousands of people, I got picked, did the tryout, and got a contract, if you think about it. But the way I am, I don’t know if I want to go to NXT or nothing because it’s like they start you all the way over. And it’s like, if you’re already established somewhere, to go there with years of training and experience and whatever you got your name value on, and to start all the way over again, I don’t know if I want to do that.

WWE is signing up everyone they can if they believe that a wrestler could be a benefit to another company. Since they have expressed interest in Willie Mack in the past it stands to reason that once Mack is ready to start looking at the next phase of his career that WWE will still be a viable option.

After all, Willie Mack is certainly someone who can make a big impression no matter where he’s working.