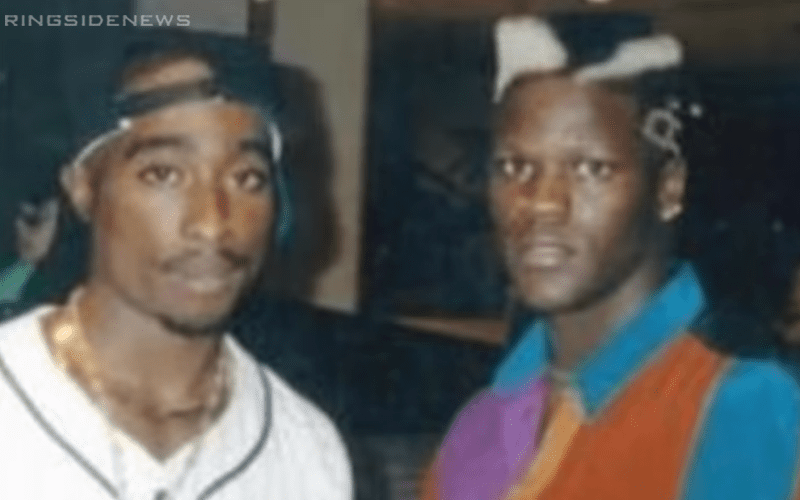 T-Truth has met plenty of famous people in his career. In fact, he’s pretty famous himself, but Truth’s encounter with Tupac Shakur is one he’ll never forget.

Back in the day R-Truth was getting involved in rap music. He has been making music and memories in that regard for far longer than some fans might realize.

This story came to light during an episode of Ride Along and Carmella mentioned how casually Truth brought up the fact that he met the legendary slain rapper while he was filming “Juice.”

“You’re so freaking cool,” Carmella said to which Truth replied, “Oh, stop it.” Obviously he knows that meeting Tupac was a big deal, but he’s never one to toot his own horn in that regard. You can check out the clip below.