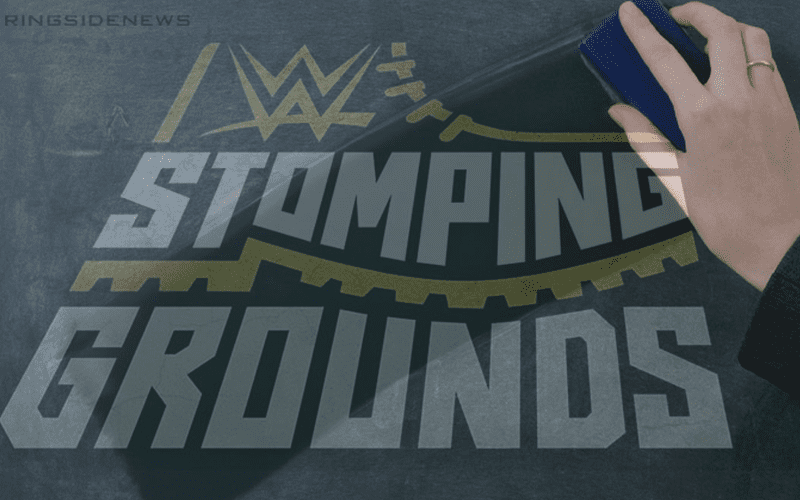 WWE Stomping Grounds is this Sunday and although there might not be a ton of people in the Tacoma Dome for the show, it turns out that WWE producers have a bigger plan.

Brad Shepard reports that his source has told him that WWE producers want WWE Stomping Grounds to provide a clean slate. This is something that the company might be able to use right now especially during a time when so many people are chattering about AEW backstage.

The source noted that producers/agents wanted this weekend to provide a clean slate. I’m told there has been a lot of AEW chatter since Double or Nothing among the Superstars.

Sunday will be the first-ever Stomping Grounds event so hopefully, they’ll make it worthy of a sequel. WWE could be planning something special, but they could also use a clean slate.