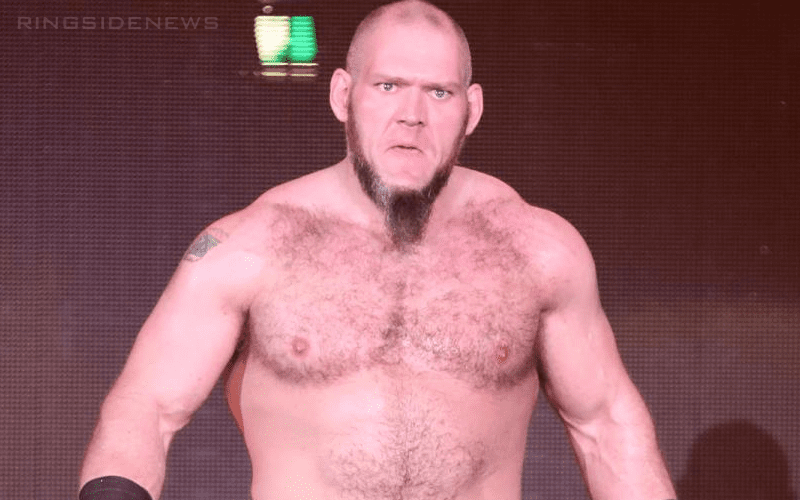 Lars Sullivan went down with a knee injury and even though it came as a big shock to the WWE roster, this is the case.

Now The Freak’s momentum is halted in a big way just as it seemed as if he was coming out of his first feud and possibly getting somewhere else.

Bryan Alvarez noted on Wrestling Observer Live that Lars Sullivan is already out of surgery. Therefore, his recovery from injury really can’t start any faster.

“I don’t know what it was, I just know it was one of those fluke deals that happens all the time. You’re just doing something and then it goes whatever body part, I think it was his knee. Anyway, he had surgery this morning and he will be out six to nine months.”

It was noted that a guy who looks like Lars Sullivan will very likely get another chance with Vince McMahon. So there might not be much need to worry that Vince will move on to his next project.

Alvarez noted that he’s been wrong before as have we all when trying to predict Vince’s thought process, but The Freak will most likely be back. However, he will have to wait a bit before making a return.