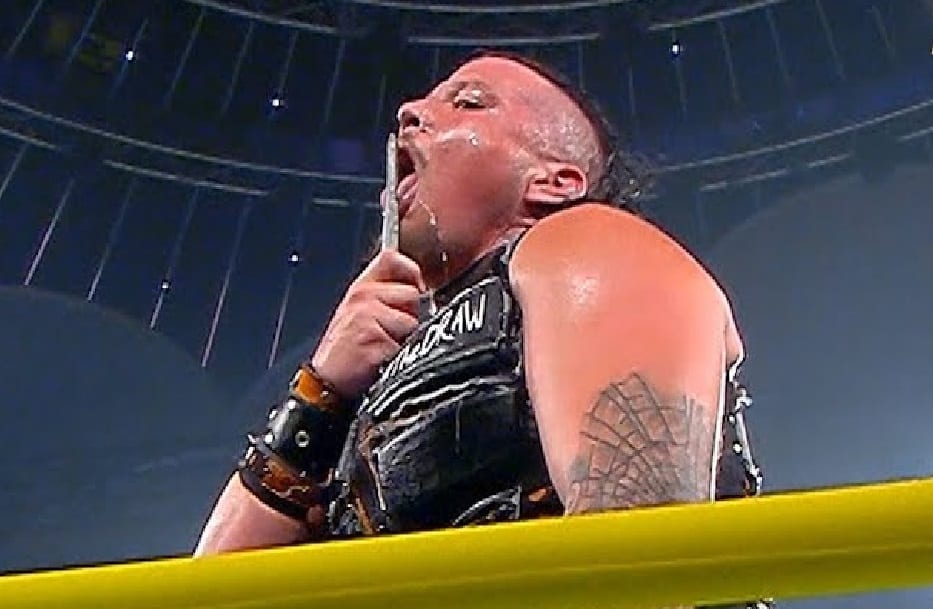 A lot of weird things go down on a day to day basis in the world of professional wrestling, and for the most part, that isn’t restricted to just WWE.

We’ve all seen and heard about some of the promotions outside of the ‘big time’, but one that has really been capturing fans’ attention as of late is MLW. Why? Well, one of the reasons is Sami Callihan.

The often outrageous Callihan always knows how to get people talking, whether it be for the right reasons or the wrong ones. In the wake of news breaking that he is seemingly done with MLW, Sami decided to speak out on a recent incident involving himself and Jim Cornette.

Some fans are suggesting that the interaction was nothing more than a work, but either way, it seems like he has made his feelings on Jim perfectly clear.

Cornette is hardly the most beloved and favourable figure in the industry today, and he tends to receive more hate than he does praise. Still, even with that being the case, folks continue to tune into his podcast in order to see what outrageous statement he comes out with next.

A lot of fans have been wondering what could be next for Callihan, with some believing that All Elite Wrestling may be in his future. Given the nature of his act and his character it seems like that may not be the case, but in the land of pro wrestling, you just never know.