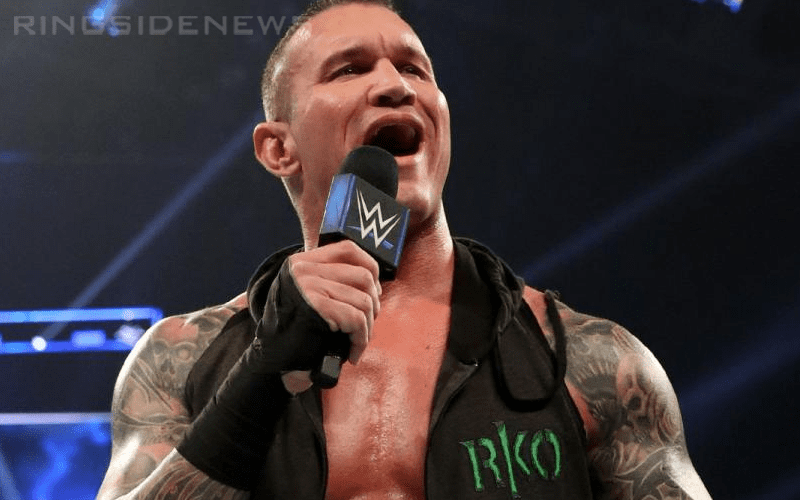 We all know what Randy Orton has done in this business, and we all know that he will probably go down in history as one of the greatest WWE superstars of all time.

Even with that being the case, though, there’s no denying the fact that he has embroiled in his fair share of controversies over the years. The king of the RKO has never been shy when it comes to voicing his opinions, both backstage and on social media.

Whether or not his Twitter comments have landed him in hot water isn’t really public knowledge, but we do know that he rarely holds back – as you can tell by the following ‘statement’ of sorts.

Orton was responding to Kevin Owens who, as we know, wasn’t all too pleased at the fact that he was left out of a Father’s Day post from WWE – although that has since been rectified.

In terms of his on-screen presence it certainly seems like the next logical step for Randy, and WWE as a whole, would be for him to eventually challenge Kofi Kingston for the WWE Championship. The two mean have a great deal of history together, and would almost certainly put on a barnburner of a match.

Alas, the issue at hand certainly does remind fans of what it’s like to be a WWE superstar in the present day. They’re more and more capable of saying whatever they please, and it doesn’t seem as if the company are able to do all too much to stop them.