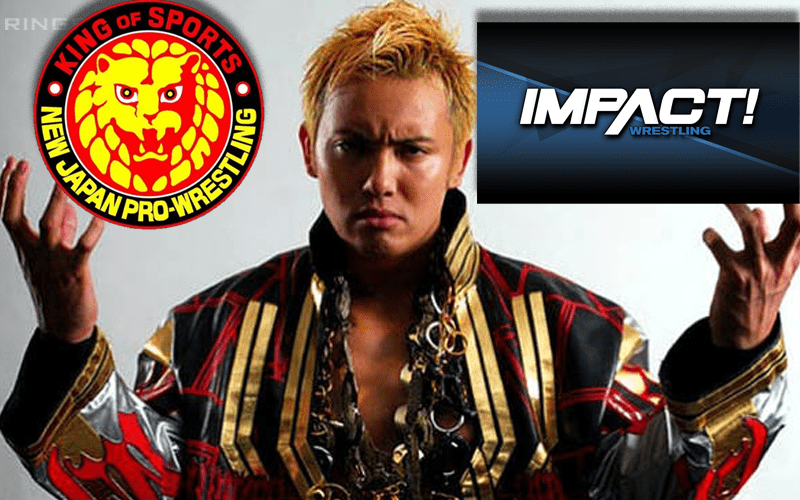 Impact Wrestling is still trying very hard to secure a fan base, but it turns out that they are not getting very far, especially where NJPW is concerned.

Dave Meltzer noted on Wrestling Observer Radio that NJPW is still mad at Impact Wrestling because of the way they treated Kazuchika Okada.

TNA had Okada in their company and they did nothing with him. Then NJPW turned around and made Okada one of the biggest names in pro wrestling within the next year.

“Everyone else who was in power when Okada was there is gone, you know, everyone. It’s not even the same company, but they’re still made at Impact over Okada. So you know know, I remember one year Scott D’Amore went there to the Tokyo Dome a couple of years ago and [he said] ‘It’s all new all of those people are gone, we’re sorry what happened to Okada’ and they still have that mentality like these are the people who couldn’t figure out what to do with Okada.”

Impact Wrestling has left a bad taste in a lot of people’s mouths including others in the pro wrestling business. So it’s not just the fans who might still hold TNA’s past mistakes against them because NJPW hasn’t forgotten about how TNA dropped the ball with Kazuchika Okada either.