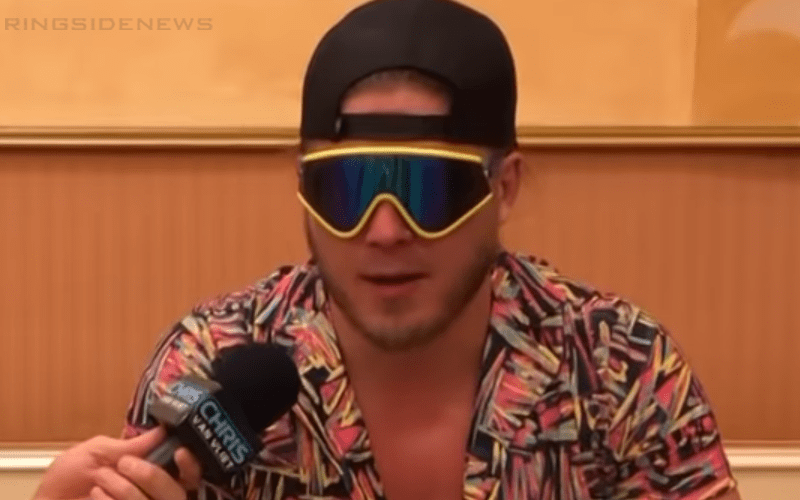 Joey Janela is set to face Jon Moxley in Mox’s first official AEW match at Fyer Fest on June 29th. That match could be something special as Janela said he has nothing to lose while cutting a great promo on Moxley.

AEW is not going to completely restrict their stars like some other companies might. Therefore, if a star has something going on outside of AEW like Britt Baker’s dentistry career or Chris Jericho’s Rock n Wrestling Rager At Sea Cruise then they can continue this. Joey Janela falls in that category.

Janela is allowed to continue doing his Spring Break shows and he tells Fightful that he might be working a GCW show every now and then as well.

The official cut-off date for Joey Janela’s indie calendar is October 1st as well. This is very interesting as it seems that is when AEW’s television show is set to start by all rumors we’ve heard.

The Bad Boy is under an exclusive AEW contract which he is “more than happy” about. It’s also very generous that AEW is willing to let him continue his other projects as well.