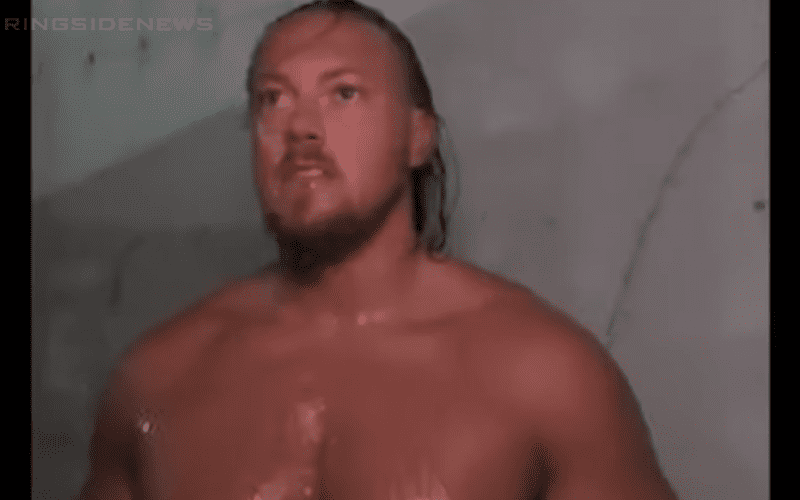 Jon Moxley took on Big Cass at a NEW event last night at Six Flags in New Jersey. You can watch the match here.

After his match was over, Big Cass had time to cut a promo and he had a lot to say in a minute.

Big Cass said he didn’t expect to be fighting Jon Moxley at the NEW event. He praised Moxley for coming off of a WWE run and breaking the internet at AEW Double Or Nothing. He didn’t make any reference to Mox’s participation in NJPW, but the big man did go on to make a big promise.

He said six months ago when we last heard from him he was a overweight, an alcoholic, and having a seizure. Now he’s in much better shape and ready to go.

“The last time people saw me I was fat, I was drunk, and I was out of shape. I was on the floor going to the hospital because I had a seizure. My life was falling apart, mental health issues, I was an alcoholic. All that.”

This was a great promo from Big Cass and really makes us wonder what could be next for him, especially if he can keep this kind of drive to further his career.