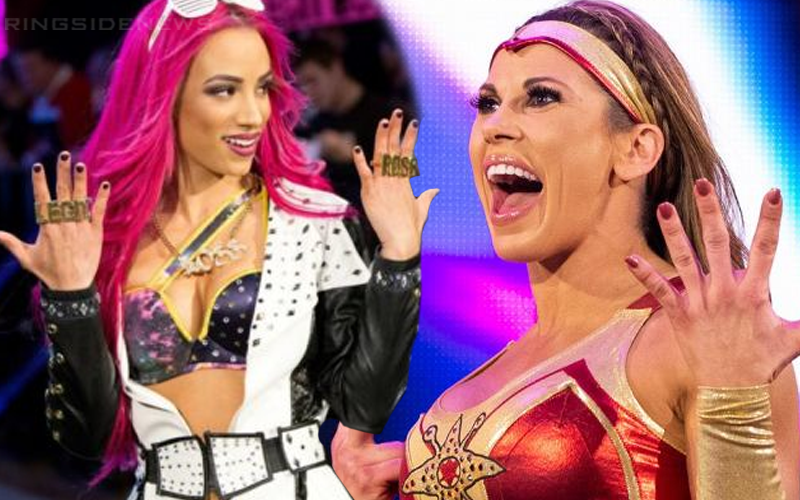 Sasha Banks and Mickie James have been privileged to experience a lot of things in the ring. However, they have yet to face each other and they want that to change.

“Me too,” Mickie James replied. This was followed by Banks commenting back with: “Me three.”

At this point Sasha Banks has not made a WWE return since WrestleMania 35. However, this kind of social media activity certainly gives The Boss’ fans some hope that she’s not only counting on a return, but she’s thinking about possible opponents as well.