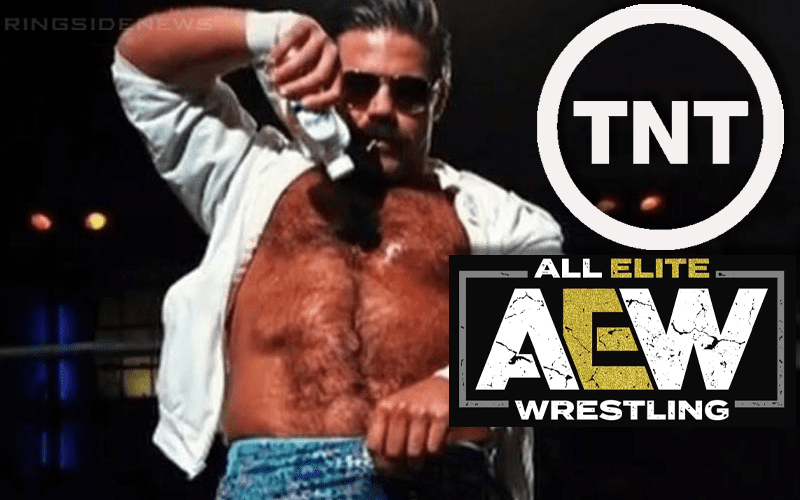 Joey Ryan is not signing any contract with a major wrestling company. He will remain on the indies as he said that the indie wrestling scene is the blonde girl he’s been looking for.

While speaking to Not Sam Wrestling, The King Of Dong Style revealed why he rejected an AEW contract. Although some fans already think he’s with AEW, that’s not the case at all.

“People still think I’m [in AEW] or expect me to be there. Those guys are my best friends, and that doesn’t change. I’ve had extensive discussions with them, and they’re not sure if what I do can play on their television show.”

“They don’t really have an idea specifically for me where it’s like ‘if we bring you on, we have to take away what makes you over.’ So, it’s a gamble for me, not only creatively, but financially, because I’m making better money than these contracts offer, at least to start. So I’d be taking a pay cutand essentially start over. We’ve had discussions, but it just didn’t make sense. It felt like I’d be irresponsible to myself and where I’m at with my life, finances, my geography, and creativity. It would be a gamble that I don’t need to take.”

“We realized they’re gonna be successful without me and I’m gonna be successful without them. Maybe our paths will cross at some point, but there is no urgency to it because neither of us necessarily needs the other one right now. It’d be nice to work with my friends, but it’s not a necessity right now until they figure out their product and how they want to present it.”

The demand for Joey Ryan and his penis is still great on the indies. His calendar is ridiculously busy and he is on the road all the time. Therefore, it’s not like he’s hurting for cash.

His recent divorce might add some personal drama to the mix, but his career isn’t experiencing any sort of downturn at this point. You can never rule out a Joey Ryan appearance at Starrcast and AEW could always have him come in for whatever reason they like. However, he’s not signing with them and there is a very good reason why.