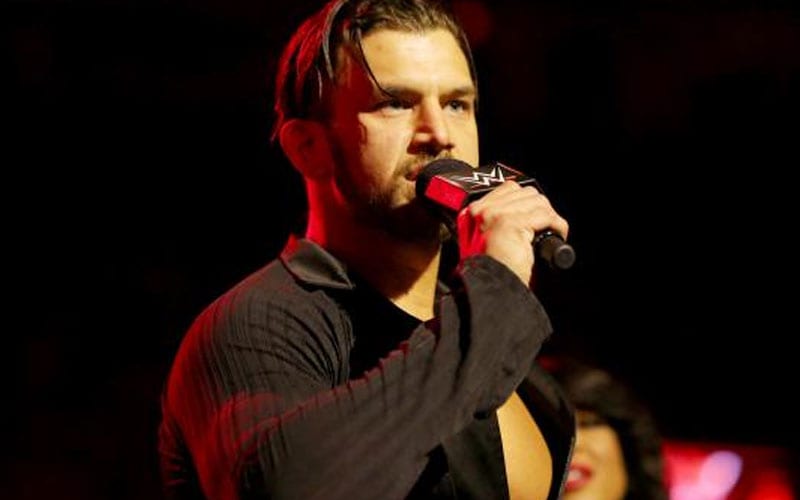 This article has a spoiler note on it because it entails what happened during last night’s NXT television tapings. So if you don’t like to know what is going to happen then please stop reading now.

Fandango made a big return to WWE last night, but it was for the NXT brand. He ran in for the save as his buddy Tyler Breeze was in some trouble and getting beat down by the Forgotten Sons. Now it looks like he could be with NXT, but that’s not certain yet.

PW Insider notes that Dango is not scheduled for this weekend’s NXT live events in Ocala and Orlando. However, this isn’t a sign that he’s not with NXT. Because they might just be waiting for his big return to air on television before rolling him out on live shows.

It would appear by the angle they shot last night that The Forgotten Sons vs Breezeango has some more stories to tell. Therefore, an NXT TakeOver: Toronto match might be in line for these two teams.