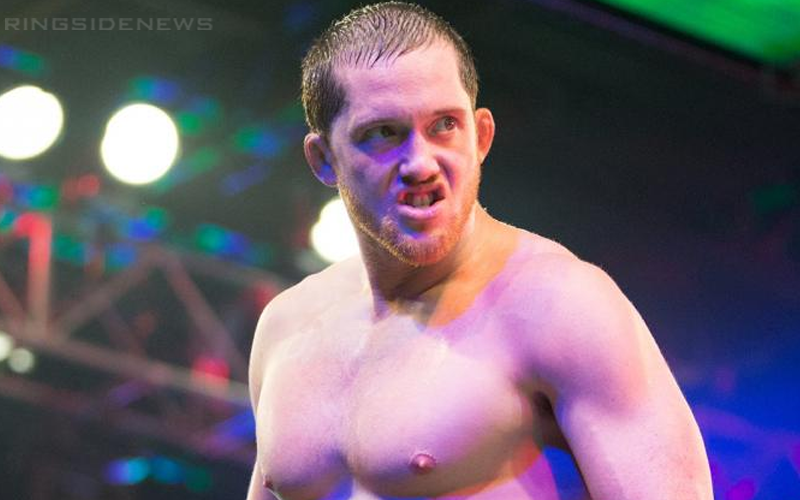 Kyle O’Reilly announced today that he is being pulled from action due to a back injury. This is terrible timing because he has a big match lines up at NXT TakeOver: Toronto.

Hopefully, the Undisputed Era member will be okay by the time Summerslam weekend rolls around, but he took to Twitter today and announced that WWE’s medical staff has now pulled him from the upcoming Download Festival.

The medical man told me my back is still hurt so unfortunately I won’t be able to attend @DownloadFest this year. Im sorry to all the great UK fans, believe me I’m gutted to be missing @Tool but at least now @rikbugez has an actual chance of winning the air guitar contest.

It is understandable that Kyle O’Reilly would be upset by this news. After all, he has to miss seeing Tool live. Not getting to wrestle sucks too, let’s hope for the best, but the good news is that he will probably get plenty of time to rest and recover by the time NXT TakeOver: Toronto rolls around.