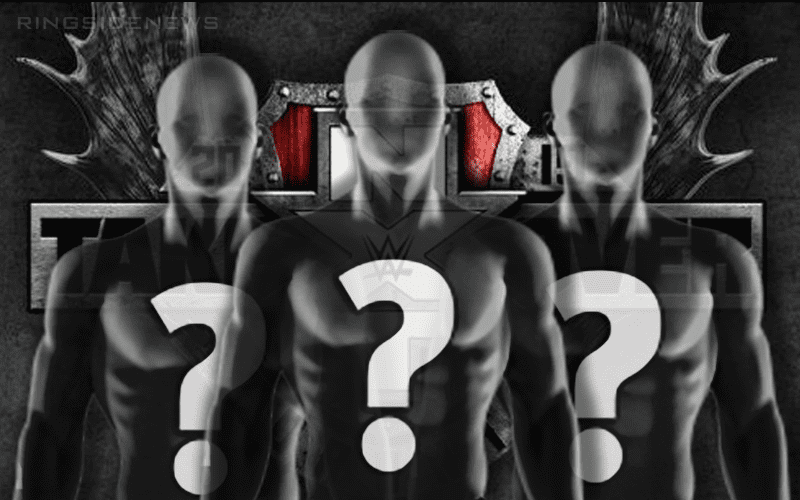 NXT TakeOver: Toronto is going to be an epic show and Triple H is reportedly going “all out” to make sure it’s a the best event possible. Now we have another title match to look forward to.

If you want our full spoilers from last night you can click here. If you would like to know what’s going on tonight you can get that info here.

The Street Profits captured the NXT Tag Team Championships at NXT TakeOver: XXV, but now they have some serious competition. Kyle O’Reilly and Bobby Fish of Undisputed Era want those titles.

William Regal presided over a contract signing for an NXT Tag Team Title match at NXT TakeOver: Toronto. Those two teams are sure to bring it as The Street Profits are hardly done partying with those titles.