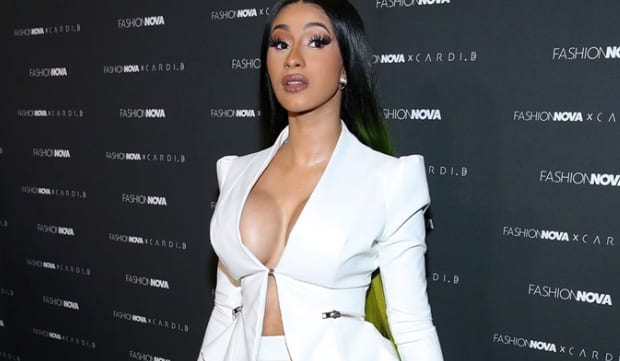 As ridiculous as it may sound or seem, the influence of celebrities in the world of professional wrestling can have a major effect. Why else do you think WWE had so many guest hosts on Monday Night RAW a few years back?

The appeal of pro wrestling has been there for many generations both past and present, to the point where many folks tend to spend time thinking back to their days as a wrestling fan, and who they considered to be their favorites.

One such fan is Cardi B, who clarified on social media that she was indeed a big supporter of pro wrestling, and supposedly WWE specifically, back in the day.

A lot of people won’t be interested in associating celebs with WWE, but let’s face it, if it leads to even one or two more eyes on the product then the company themselves are going to consider this a big win.

You just know they’d be interested in collaborating with her in some fashion, too, especially considering she’s one of the most recognisable faces in the world of music right now – and we don’t think that’s an understatement.

In a past world we could definitely imagine her throwing down with Sasha Banks in a verbal confrontation on RAW, but she seems like the kind of girl who would have a tendency to go into business for herself.

We might be reading a little bit too much into things, but hey, such is the nature of this weird and wonderful industry.