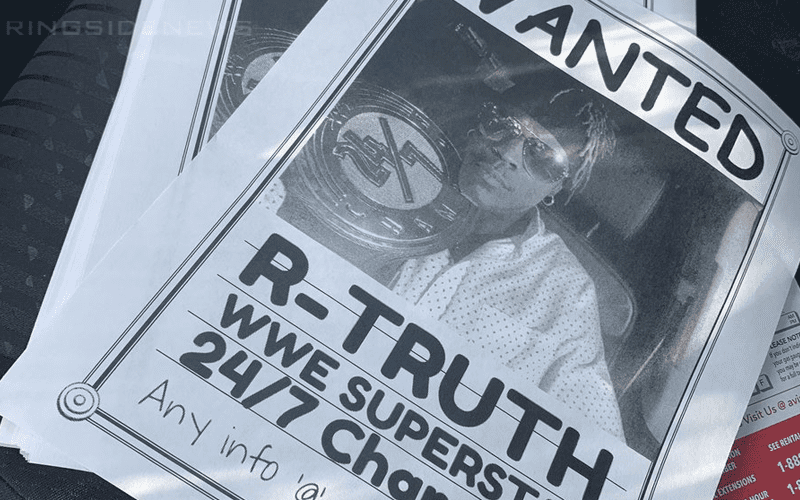 WWE’s 24/7 Title might have been panned when the company introduced it, but that title is quickly becoming one of the most popular in WWE.

On Raw this week, they featured the WWE 24/7 in a series of segments that spanned the entire show. While locked in an elevator, R-Truth, Carmella, Cedric Alexander, Drake Maverick, EC3, and Heath Slater all had a chance to take part in some hilarious segments.

It looks like fans have responded to these segments in in a big way. Because five hours after WWE put the video up it has 596,000 views on YouTube. This is more than any other video including highlights from the main event with Seth Rollins vs Kevin Owens.

Only time will tell what is next for R-Truth and the 24/7 Title, but fans are really paying attention so far.

Update: Just minutes later the elevator video has 689,000 views. This is definitely a great sign for the WWE 24/7 Title and how WWE is handling R-Truth’s reign as champion.