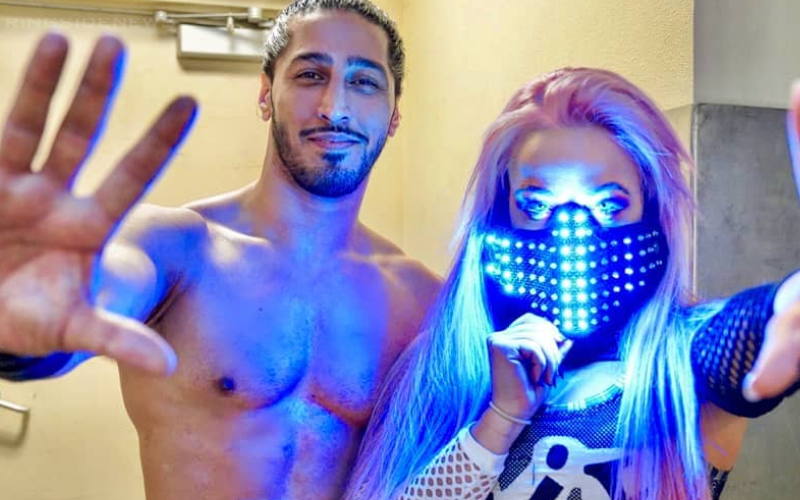 Ali has spoken before about being a Muslim in pro wrestling and all that entails. He decided to be a babyface years ago because he didn’t want to further stereotypes and teach people to hate, but no matter how hard he tries it seems like it’s impossible to make everyone happy.

One fan reacted to a photo of Ali with Liv Morgan and he did not approve at all. In fact, he called Ali out for breaking his religion’s code.

Ali replied back with a very short response, but it was appropriate as he said: “Breath my dude.”

It just goes to show that some people can take things out of context in a very big way. Ali might have to deal with a lot more than some in that regard, but at least he’s able to handle things appropriately and with a great amount of respect.