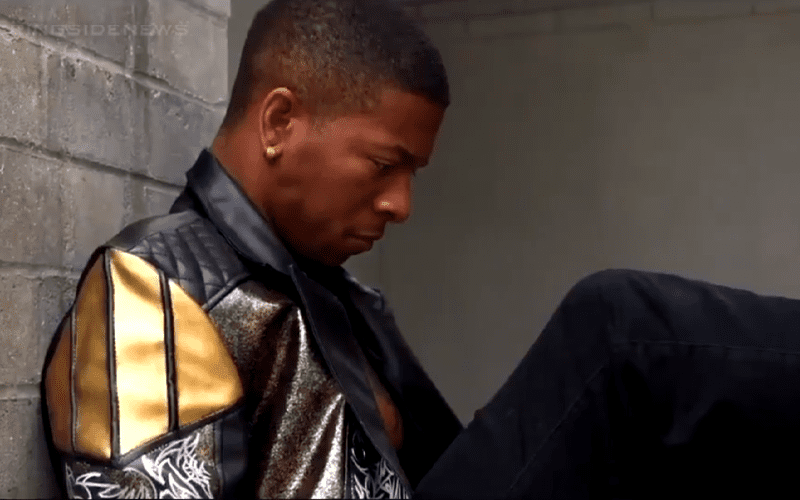 Lio Rush was removed from the main roster due to a lot of reasons. There was said to be extreme backstage heat coming his direction, but whatever the reason saw him being taken off of RAW.

The Man Of The Hour just released a video promo of himself that has fans talking. In the video he said that there are so many questions, but very few answers.

He doesn’t know who he is or what his name is. It sounds like Lio Rush is in the middle of a bit of an identity crisis. He said that maybe he forgot who he is and he needs to remind himself.

“Maybe I’ll just fade away so I don’t have to face the facts or maybe the fact of the matter is I’ve already made my choice,” Rush said to close out the video.

You can check this video out below and let us know what you think The Man Of The Hour is talking about. We are certainly very interested in this more-so than we have been with anything he’s done in a while.

Thanks to Cassidy Haynes from Bodyslam.net for passing this one along